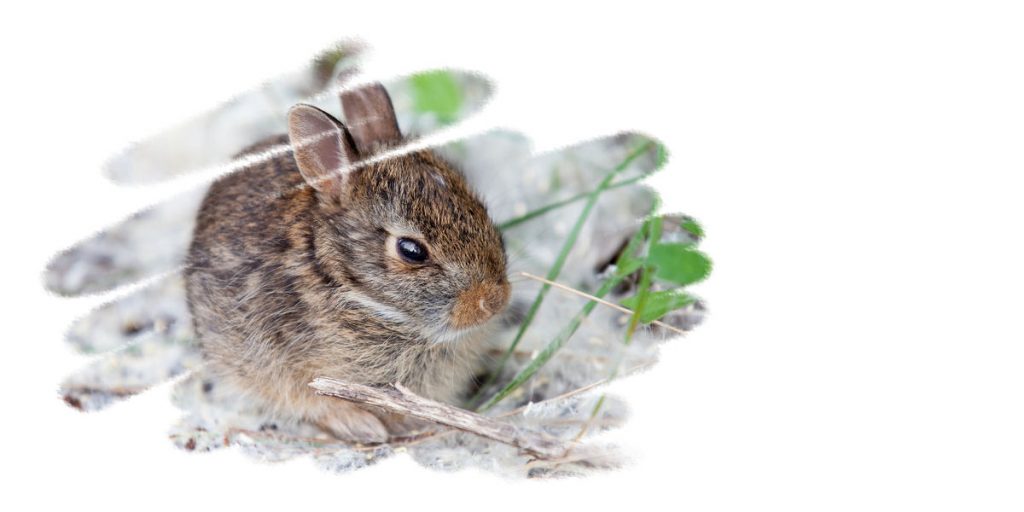 The scrum framework is forever tied to the language of sports in general and rugby in particular. We organize our project work around goals, sprints, points, and daily scrums. An unfortunate consequence of organizing projects around a sports metaphor is that the language of gaming ends up driving behavior. For example, people have a natural inclination to associate the idea of story points to a measure of success rather than an indicator of the effort required to complete the story. The more points you have, the more successful you are. This is reflected in an actual quote from a retrospective on things a team did well:

We completed the highest number of points in this sprint than in any other sprint so far.

This was a team that lost sight of the fact they were the only team on the field. They were certain to be the winning team. They were also destine to be he losing team. They were focused on story point acceleration rather than a constant, predictable velocity.

More and more I’m finding less and less value in using story points as an indicator for level of effort estimation. If Atlassian made it easy to change the label on JIRA’s story point field, I’d change it to “Fuzzy Bunnies” just to drive this idea home. You don’t want more and more fuzzy bunnies, you want no more than the number you can commit to taking care of in a certain span of time typically referred to as a “sprint.” A team that decides to take on the care and feeding of 50 fuzzy bunnies over the next two weeks but has demonstrated – sprint after sprint – they can only keep 25 alive is going to lose a lot of fuzzy bunnies over the course of the project.

It is difficult for people new to scrum or Agile to grasp the purpose behind an abstract idea like story points. Consequently, they are unskilled in how to use them as a measure of performance and improvement. Developing this skill can take considerable time and effort. The care and feeding of fuzzy bunnies, however, they get. Particularly with teams that include non-technical domains of expertise, such as content development or learning strategy.

A note here for scrum masters. Unless you want to exchange your scrum master stripes for a saddle and spurs, be wary of your team turning story pointing into an animal farm. Sizing story cards to match the exact size and temperament from all manner of animals would be just as cumbersome as the sporting method of story points. So, watch where you throw your rope, Agile cowboys and cowgirls.

(This article cross-posted at LinkedIn)

There is a story about a bunch of corporate employees that have been working together for so long they’ve cataloged and numbered all the jokes they’ve told (and re-told) over the years. Eventually, no one need actually tell the joke. Someone simply yells out something like “Number Nine!” and everyone laughs in reply.

As Agile methodologies and practices become ubiquitous in the business world and jump more and more functional domain gaps, I’m seeing this type of cataloging and rote behavior emerge. Frameworks become reinforced structures. Practices become policies. “Stand-up” becomes code for “status meeting.” “Sprint Review” becomes code for “bigger status meeting.” Eventually, everyone is going through the motions and all that was Agile has drained from the project.

When you see this happening on any of your teams, start introducing small bits of randomness and pattern interruptions. In fact, do this anyway as a preventative measure.

There’s no end to the small changes that can be introduced on the spur of the moment to shake things up just a bit without upsetting things a lot. The goal is to keep people in a mindset of fluidity, adaptability, and recalibration to the goal.

It’s more than a little ironic and somewhat funny to see autopilot-type behavior emerge in the name of Agile. But if you really want funny…Number Seven!