Changes in design can either be tightly or loosely coupled to changes in scope. In general, you can’t change one without changing the other. This is how I think of design and scope. Others think of them differently.

Few people intentionally change the scope of a project. Design changes, however, are usually intentional and frequent. They are also usually small relative to the overall project design so their effect on scope and progress can go unnoticed.

Nonetheless, small design changes are additive. Accumulate enough of them and it becomes apparent that scope has been affected. Few people recognize what has happened until it’s too late. A successive string of “little UI tweaks,” a “simple” addition to handle another file format that turned out to be not-so-simple to implement, a feature request slipped in by a senior executive to please a super important client – changes like this incrementally and adversely impact the delivery team’s performance.

Scope changes primarily impact the amount of Work to Do (Figure 1). Of course, Scope changes impact other parts of the system, too. The extent depends on the size of the Scope change and how management responds to the change in Scope. Do they push out the Deadline? Do they Hire Talent?

The effect of Design Changes on the system are more immediate and significant. Progress slows down while the system works to understand and respond to the Design Changes. As with Scope, the effect will depend on the extent of the Design Changes introduced into the system. The amount of Work to Do will increase. The development team will need to switch focus to study the changes (Task Switching. ) If other teams are dependent on completion of prior work or are waiting for the new changes, Overlap and Concurrence will increase. To incorporate the changes mid-project, there will likely be Technical Debt incurred in order to keep the project on schedule. And if the design impacts work already completed or in progress, there will be an increase in the amount of Rework to Do for the areas impacted by the Design Changes.

Perhaps the most important secondary consequence of uncontrolled design changes is the effect on morale. Development teams love a good challenge and solving problems. But this only has a positive effect on morale if the goal posts don’t change much. If the end is perpetually just over the next hill, morale begins to suffer. This hit to morale usually happens much quicker than most managers realize.

It is better to push off non-critical design changes to a future release. This very act often serves as a clear demonstration to development teams that management is actively working to control scope and can have a positive effect on the team’s morale, even if they are under a heavy workload. 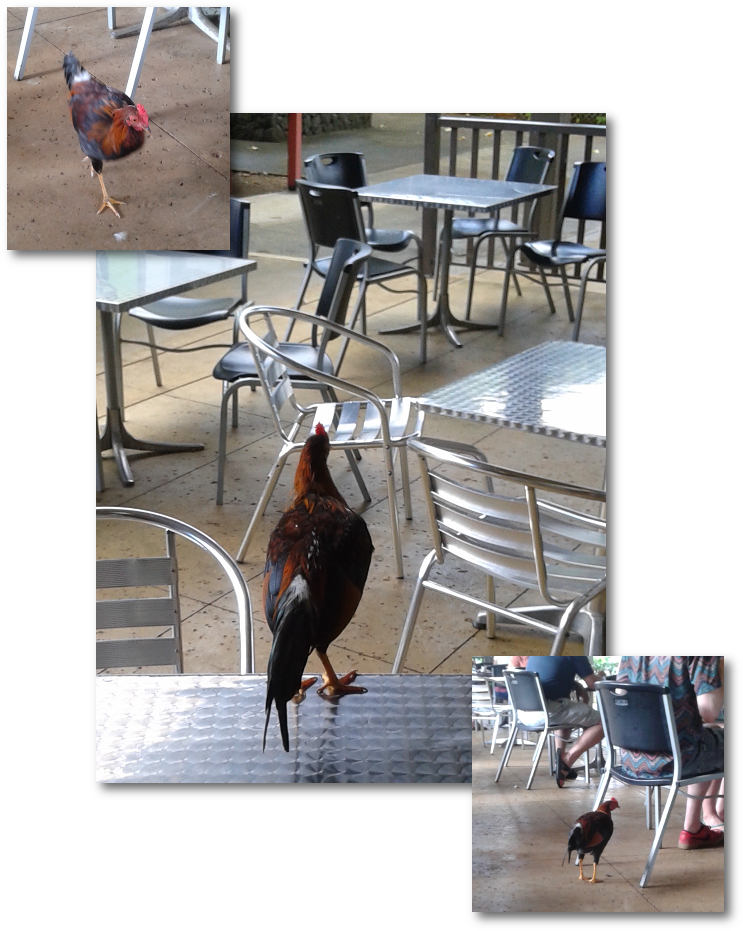 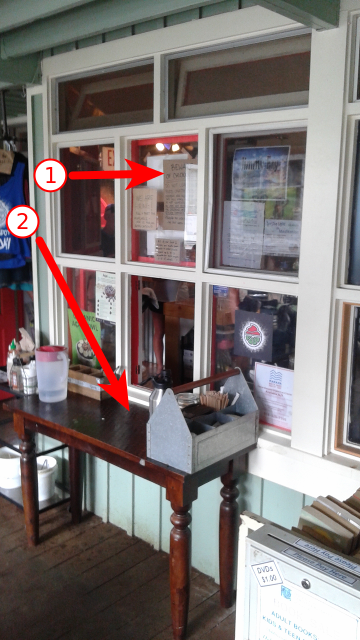 When I was developing software under the draconian rules of CMMI there was the very clear message from the handlers (as we called them) to follow the rules or there will be consequences. So we did. Mostly. The problem was that amongst those of us in the trenches there wasn’t much of a feeling of actually getting work done. There was a lot of rework due to features being designed without our input. The design team would send us a design, we’d make noise that the design had problems but we’d have to build it anyway, we’d build the unworkable thing, demonstrate a flawed product to the design team, they’d redesign (without our input), re-document, and send us a new design.

And so we lurched forward. We followed the rules and weren’t getting the job done from the customer’s perspective. I’m sure the CMMI gods were happy, though.

This was before “Agile” was a thing. There were plenty of rapid application development ideas in the industry and in loose fashion we ended up implementing what we thought we could get away with. And that worked.

Our impromptu “water cooler” conversations in the mornings where we mostly complained but frequently suggested solutions for each other’s techno-pain would be easily recognized by any scrum master as the daily stand-up or daily scrum. The way we cut up (literally) copies of the official documentation and re-arranged the work to better match how we thought the work needed to be done looked a lot like a sprint backlog.

We were getting the job done, but not following the rules. As far as I know, none of us ever suffered adverse consequences. It’s hard to argue with success no matter the path taken to get there.

Imposing elaborate sets of rules to a fundamentally creative process will pretty much guarantee a slow boat to success. In the late 80’s and early 90’s that seemed to work well enough. But those days are long gone. It’s why the framework approach to many of the Agile methodologies are more successful in software and similarly creativity dependent projects. Frameworks leave room to adjust, adapt, experiment, and act.

Rules are important. Frameworks aren’t devoid of rules. Far from it. Tossing out bits and pieces of a framework shouldn’t be done just to get the job done. The rules that are part of a framework should be considered a minimal set essential to success. None of them should be discarded without careful deliberation. Unlike the rules to something like CMMI that are meant to control as many aspects of the project as possible and squeeze out any trace of uncertainty and risk, the rules in an Agile framework are meant to serve as important guides. Operating outside a framework for extended periods is likely to put a project at significant risk.

Well-established and proven frameworks, such as scrum, have extracted the essential rules from previous methodologies and experiences and organized them in useful ways. They don’t reject all the previous rules in a quest to re-invent the wheel. They build on what has been learned to improve the wheel. This is reflected in the words of the Stoic philosopher Seneca:


Won’t you be walking in your predecessors’ footsteps? I surely will use the older path, but if I find a shorter and smoother way, I’ll blaze a trail there. The ones who pioneered these paths aren’t our masters, but our guides. Truth stands open to everyone, it hasn’t been monopolized.Seneca, Moral Letters, 33.11

The Stoics recognize that our predecessors weren’t entirely wrong. But they are very likely incomplete. It is incumbent on us to improve upon and extend their work.

This illuminates the importance and value of a good scrum master. Like a good cowboy or cowgirl, part of their job is to ride the fences, looking for breaches to the framework. If found, either repair the fence with coaching or decide if the fence line needs to move to accommodate a need dictated by circumstances and conditions.

Here’s some work. Do it.
And the deadline cannot change.
Suffering, for pay.